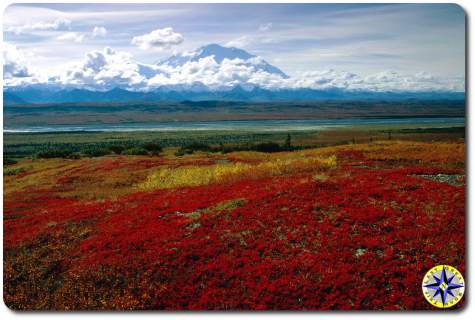 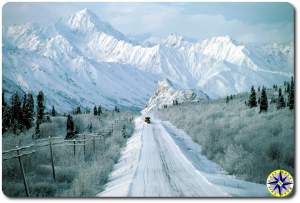 Interesting facts about a region of the country that is rough and unforgiving. This is at least what the travel books say. We will attempt to identify facts a little more personal to us as we make this adventure our own.