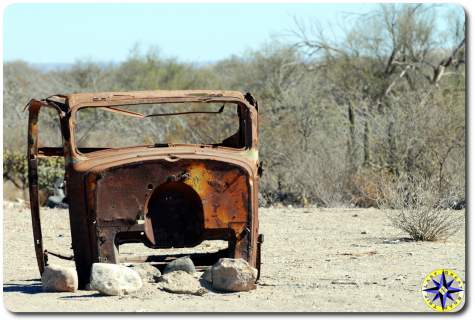 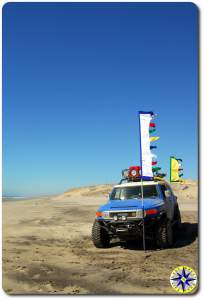 Like an old truck rusting away in the sun… we are in no hurry.  So you probably have noticed there has not been a lot of movement on the map for a bit.  After coming off the course in La Paz (that’s another story to come) and winding up at our destination, Cabo San Lucas, we’ve been recuperating and wondering the streets of Cabo.

Evidently we are the only ones here who just drove down for the weekend.  I guess most folks spend more time in Cabo than getting to Cabo.

The Internet connection is woefully lacking at the hotel, which is by far the most expensive (although not the nicest) we’ve stayed at, forcing us to post mostly on Face Book with the cell phone.

But to hold you over until we can catch up, here are a few pictures.

We’ll be on the move and post more soon.