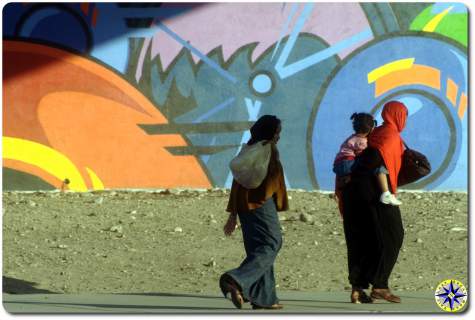 On the road to the White House, both campaigns put a list of songs on their candidate’s iPod.  These lists, carefully crafted by spin doctors, more focused on poll data than music charts, created play lists designed to make us identify with candidates who have more in common with Pennsylvania Ave. than Main Street.

While I’m not going to bore you by publishing my Top 10, Greatest 80s or All Jimmy Buffet play lists, I am going to point you to a source of music you will never find on President Elect Obama’s iPod.  A local radio station has Bob Rivers and his crew in the morning…  and these guys have been putting out “Twisted Tunes” for a number of years now.

Weird Al has nothing on these guys.  Twisted Tunes: Think completely non-PC parodies, designed to mock all that is stupid in the world…  while at the same time making us laugh at ourselves.

The show also sponsors an annual adventure with World Visions.  These trips have team members traveling to poverty stricken locations (S. America, Africa, India..) most people would prefer to not think about. The show works to shine a light on kids in need, help find sponsors and connect them with impoverished children through the World Vision organization.

Good music, cool DJs and a real understanding of diversity… give these guys a listen and I’m sure you’ll find something that makes you smile and offends you.