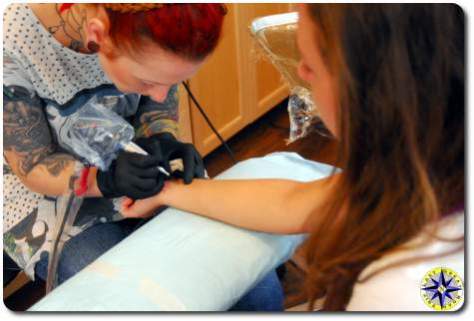 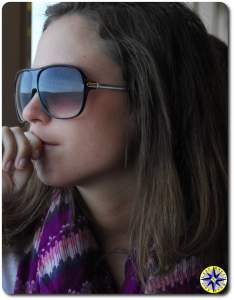 Leaving your parents’ home and going out on your own is the ultimate adventure.  Its the big adventure every parent looks forward to watching with pride and dreads with all their heart.  You hope that when they leave, they take with them the knowledge you’ve tried to impart, a strong identity of who they are and a compass in their soul that will always guide them home if needed. 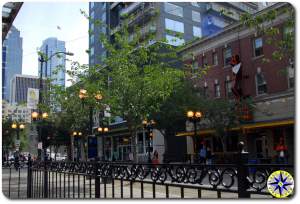 Hula Betty has that and more.  And she wanted to make sure she never forgets her roots.  Her idea was to combine flesh and ink to create a permanent reminder of all those temporary feelings of her youth.

We set out for the city on a day painted with sunshine as the ferry boat pulled out into the sound.  Leaving the sleepy little poulsbo behind, the Seattle skyline grew closer as we talked about things to come and what led Hula Betty to her decision.  Two adults discussing life. 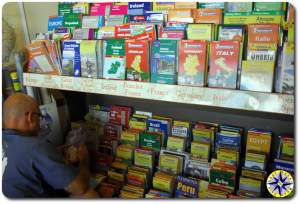 One thing about the ferry schedule…  you are either an hour early…  or hour late…  the boat never seems to line up with the time you planed.  But an early arrival gave us time to walk around, taking in the sites and the smells of Pikes Place.  We stopped to enjoy a little people watching from the calm of a barista’s paradise, and even managed to explore the world from the pages of a map as we chatted about the places that remained to be explored.  Today’s destination was a little closer…  but no less exotic.

Madam Lazong’s was where I first had my adventures etched into flesh and I was proud to be asked to accompany Hula Betty as she marked her adventure.  She had spent considerable time contemplating designs, placement, and the emotions this marking would evoke for her.  She was ready but Steph was running late and you could tell Hula Betty was getting a little nervous as the realities of the needles sunk in.  But she is nothing, if not strong in her convictions, she knew the butterflies would pass.

Some times its the little things that have the most meaning in our lives.  For me it as a day spent with Hula Betty.  For her it was the elegant simplicity of the Seattle skyline to reminder of home.

2 thoughts on “The Continuing Adventures Of Hula Betty”