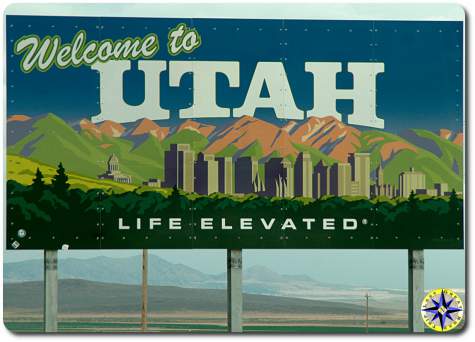 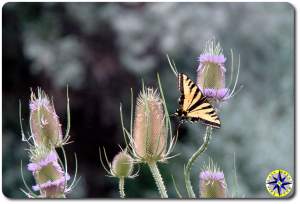 Let me start right here… if you came back to read about the other thing, then please look away while I quietly hang my head in shame and prepare to symbolically attempt to disembowel myself with a dull camp spoon. We tried… We found it. We walked up to the abyss and looked over the edged. But the gods were not smiling on us this day and we decided we would do the other thing on the way back.

Guns and ammo go together on an adventure like PB&J… We have one and were low on the other. Driving through Idaho offers a plethora of choices when it comes to outdoor shops that sell ammo… In fact I’m pretty sure that Starbucks has a box or two hidden behind the 43 different selections of travel mugs emblazoned with corporate logo. But Cabela, the grandaddy of all outdoor stores, was there calling to us like Homer’s (not Simpson) sirens. 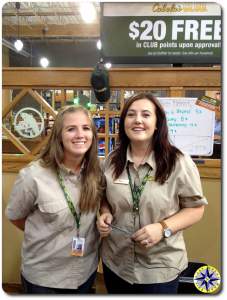 Standing in front of the eight shelf high, 30 foot long, isle of handgun ammo, we were immediately asked if we had a Cabela’s card. Usually I just respond no thank you… but as the words started to form in my head, I heard the sales guy finish his sentence with, and you get a discount and $20 off your purchase. Shifting to the calculator app in my head; a train traveling west with two guys carrying two new Cabela cards and two boxes of ammo at $40 dollars off… “Yes, we’d love to sign up for a card”.

After being ushered to the credit desk, two young outdoor outfitters (yes that is how they are addressed) who I’m pretty sure have seen more tanning booths than deer stands, started us down the process. Name, address, income, blah, blah…

Ok let me be the first to tell you I chat up retail folks… I worked retail… I know how pain in the ass customers can be… And I know most clerks are doing their best… So when I have an opportunity in line to break their monotonous routine, I jump in, with both feet. Since the card printer was down for a few minutes (turns out 40 minutes was the number) I started to chit chat.

I’m sure at first they thought creeper… but they came around. Did you know you can’t buy Everclear in Idaho but you can make a 15 minute to Ontario Oregon and buy it. Apparently you can also get good medical marijuana there too (not sure if Idaho only had bad) pot. We also learned about the pecking order of Cabela retail floor politics, who was dating who and plenty more about the stuffed moose head above then you could ever imagine… 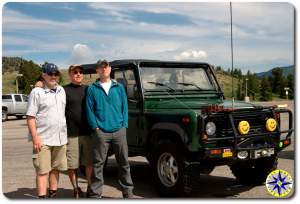 We left Cabela’s with our 13 cent boxes of ammo… yes after all that each box still cost us 13 cents and an hour of our lives we will never get back… but I’m cheap, the company was good and we spent more time laughing then not… I’d call that a win.

We caught up with the Other Paul camping a little past the Logan River. But not before make a couple more wrong turns and spending an eternity in a fast food line with the intention to grab a quick snack.

We made it. Brad, Paul and the other Paul, the band, set to drive UTBDR… Three guys, two trucks and one big sense of adventure.