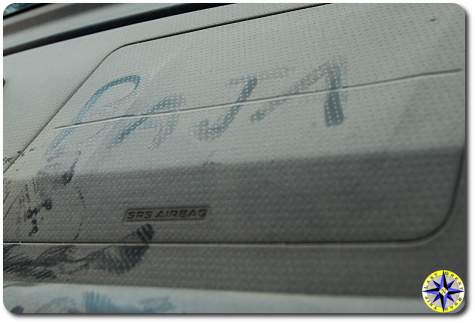 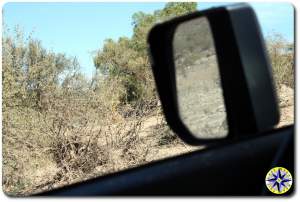 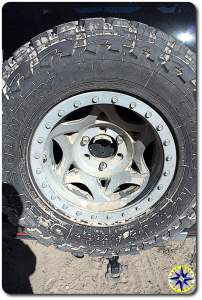 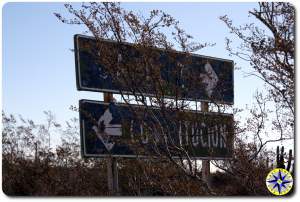 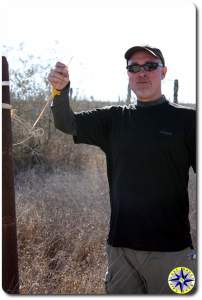 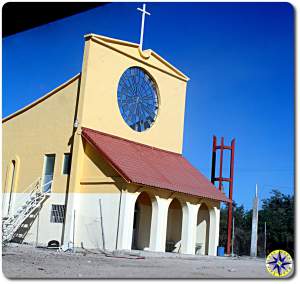 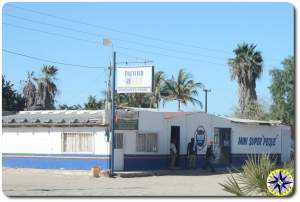 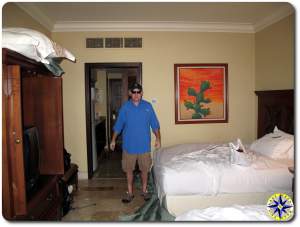 Leave a Reply to Brad (with a B as in Bit.. Seat) Cancel reply