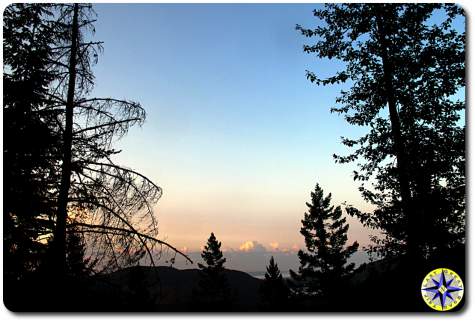 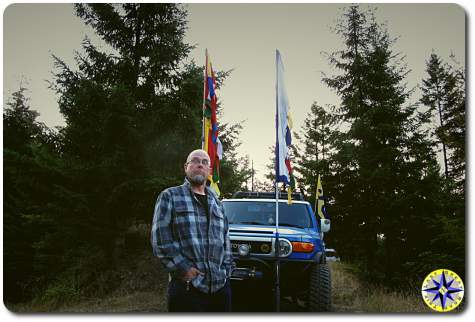 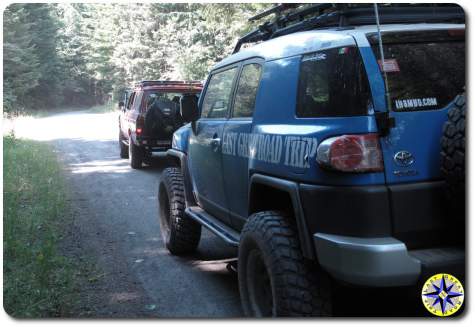 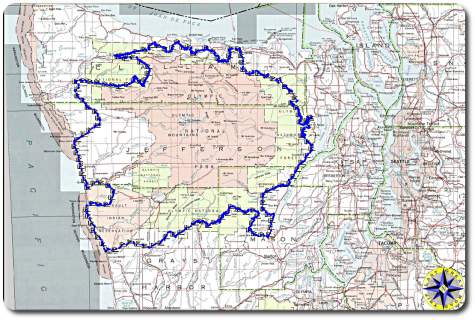 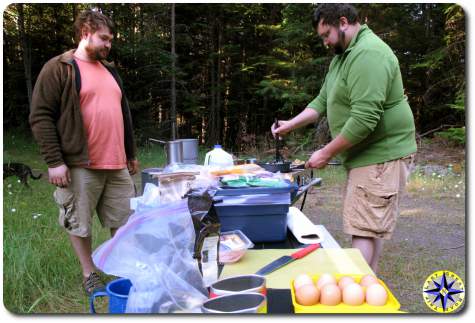 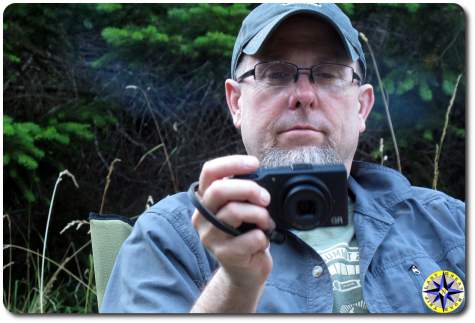 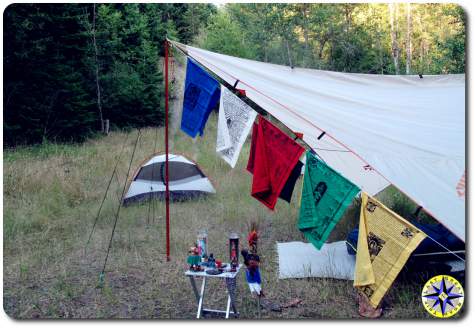 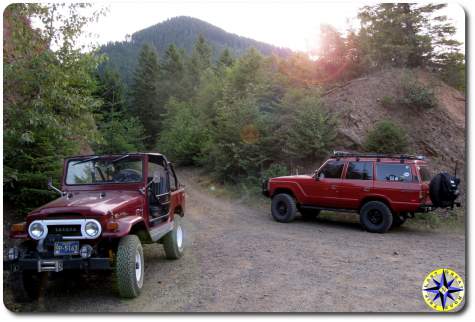 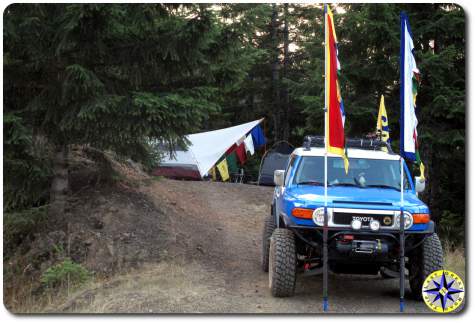 6 thoughts on “Exploring the Olympic Mountains”