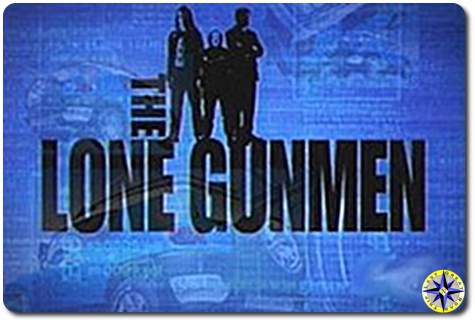 Like so many brave whistle blowers before, we have to point out a government conspiracy that effects all our readers.  Mulder understood how government sponsored three letter agencies put together backroom deals with corporate giants who would agree to lean on the individual little guy in order to maintain control over their free spirit… That is clearly what is happening and explains why the Last Great Road Trip Rig showed up in Google’s new street level view feature.

Sure if you go with Occam’s razor, the simple explanation is that the rig’s appearance was the result of it being parked on the street when Google was out snapping their pictures  But we know there are no coincidences and this location is just blocks from Google’s office and the picture was discovered only days after our story mentioned President Elect Obama’s iPod. Clearly Apple, Google and a secret government agency are after us… Or Not!  I wonder if they caught us at any other address?  Let us know if you find our rig in other Google mapped locations.

And as complete proof of the conspiracy… The image of our rig has been removed since this was first published.  Coincident, I think not!

One thought on “The Lone Gunmen”