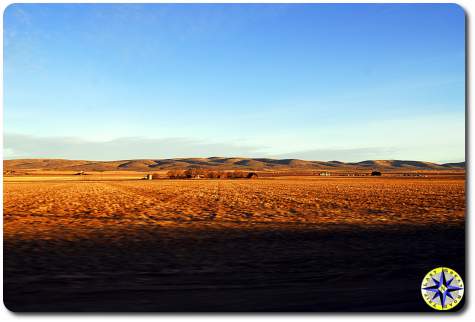 One of my fondest memories growing up was a road trip where Dad piled the family in the station wagon, you know the one, with fake wood on side and drove the long way from Oklahoma to Saskatchewan, Canada.  By long way I mean we saw Disney Land,  Wall Drugs, San Francisco, and  Glacier National Park along the way as we zigged and zagged our way north. 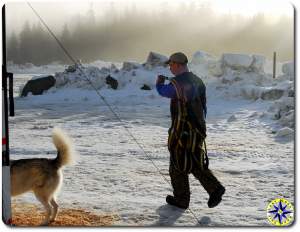 I remember driving late into the night, sitting up front with Dad while Mom, Bother and Sister were sacked out in the back.  That was back in the day when you could fold the seats flat, through pillows and blankets down and sleep without worry of seat belts getting in the way as you drove 80 down the highway.

We drove through death valley in the middle of a summer heatwave with the windows down.  Not because we didn’t have air conditioning but because Brother would complain about a headache if the air conditioner was on.  At some point we found ourselves in the middle of a cow pasture with bulls looking longingly at our sexy green station wagon.  There was driving through chicago where Mom was convinced we would be car jack and some little country town where camped over night in the city’s park.  The switchback roads took us over the continental divide with Mom screaming each time the wagon got near the guardrail and she could see down the cliff edge. 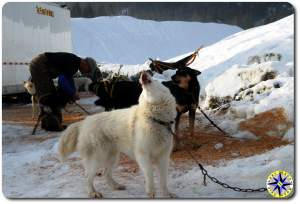 We saw Four Corners, Carlsbad Caverns, the petrified forest, Mount Rushmore, the redwood forest and countless little caves (Dad was really into caves that trip).  I learned to fly fish in Yellow Stone.  We wandered through curio shops each time Dad stopped to get gas, spent hours playing road trip bingo and bedded down in KOA camps most nights.  Sister celebrated a birthday on the road with one little candle in a store bought cupcake.  Bother and I fought in the back, Sister cried and Mom yelled while Dad just kept driving.  This was a family road trip that only the Griswold’s could appreciate.  Yet it remains on of my best childhood memories… 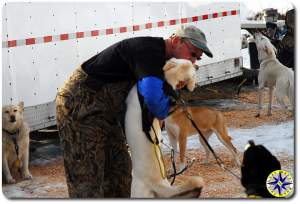 I recently drove over the Cascade Mountains to the little town of Quincy.  I’ve made the trip a couple of times before but this time I was in no hurry.
Having left at O’dark thirty I was well ahead of schedule as I reached the mountain pass and decided to take a detour and see how the sled dog trails were holding up after the recent weeks of snow.

The lot where the guys with snow machines hang out was empty covered in a several inches of snow and ice.  Motoring around through the lot and around the corner to the sled dog lot, I found a lone trailer with a picket line of dogs resting in the morning’s light. 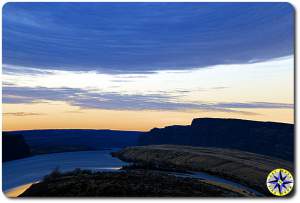 Striking up a conversation with their owner, as he stepped out of the trail, he was eager to tell me about each and everyone of the dogs like a father bragging about his son’s law school graduation.  He explained where he had picked up each dog, it’s personality and where it fit on the gang line.

We exchanged ideas on dog trailers and shared the reasons why we loved the solitude of the trail. The conversation’s volume was soft and low, as if somehow it would be wrong to break the morning calm with our voices.  We continued our
conversation as he dressed the dogs and readied them for their first run of morning. Within seconds of the last dog hooked up he was waving good bye and dashing down the trail behind a handful of four-legged athletes. 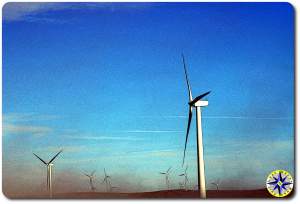 Don Quixote of La Mancha tilted at windmills.  These days heading east toward Quincy the windmills generate power, standing out more than ever like hulking giants, towering above the land, armed for battle with their giant swords.

On the east side farmlands fill the landscape and winter fields lie waiting for spring.  Washington’s rich land sleeps through the cold winter following a cycle that has repeated itself a million times before we arrived. But it is the high-tech world that brought me to Quincy and I would now trade in my drive line for a set of hard drives.

Driving to the market this morning I caught myself thinking how much I love a good road trip and realized I’ve never really had a bad one.  It doesn’t seem to matter the destination.  The one thing that has been consistent is how I approach the journey…  Eager to see what is around the next corner, ready to take an unexpected turn and a heart wide open to everything that the road has to offer.